In the Men’s event, Roy Taylor prevailed over Ian Cameron in his usual manner with beautiful draw bowling which has become a trademark in his time with us at Tocumwal.

Roy has won two previous Club championships at other Clubs, and was extremely satisfied with his initial championship victory over Cammo.

It was also Ian’s first tilt at the title and the manner in which he has developed with his leftie style in the past 12-18 months, it won’t be too far down the track for the tide to turn in his favour.

The Ladies final was a tight match between Pat Morrison and Jill Whiteside. Pat jumped out to a formidable break, but Jill fought back tenaciously to draw close to Pat nearing the end.

Well done to Roy and Pat. 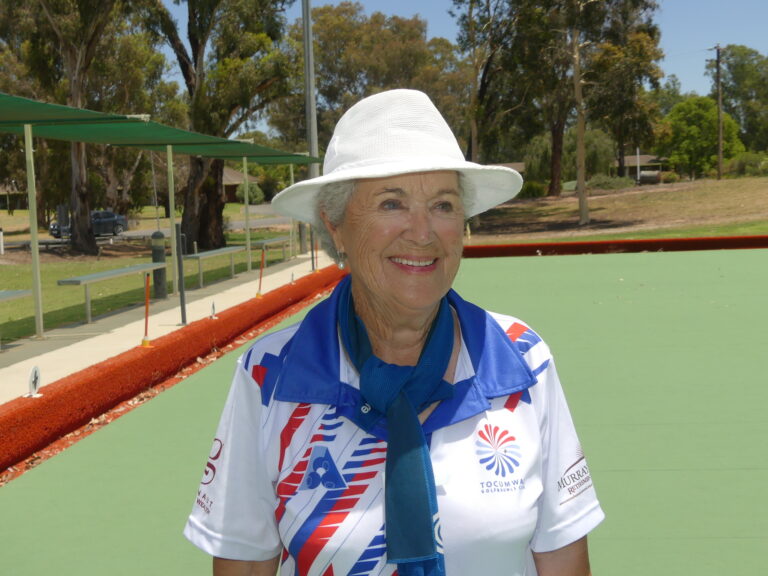 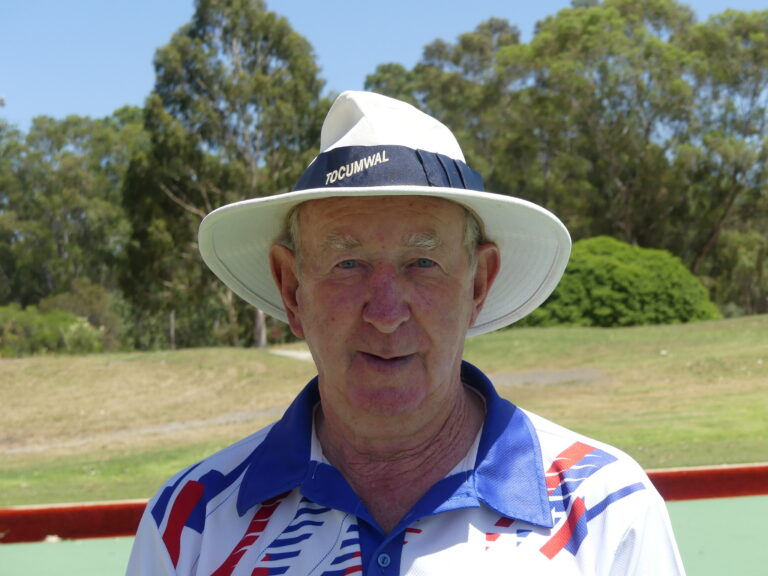 Visiting bowlers are welcome to join in our Social Bowls events. The information regarding these is under Social Bowls 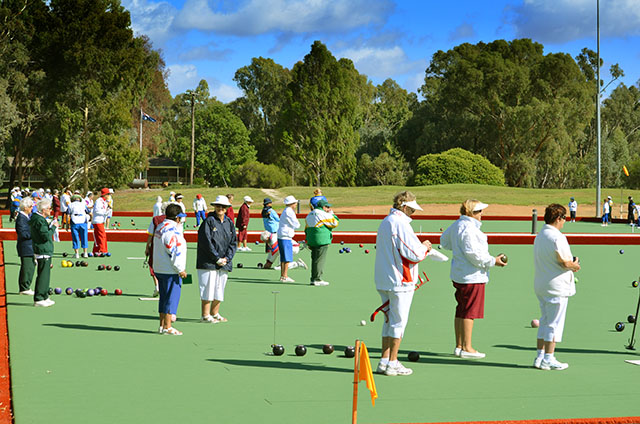 Bowls. With a view! 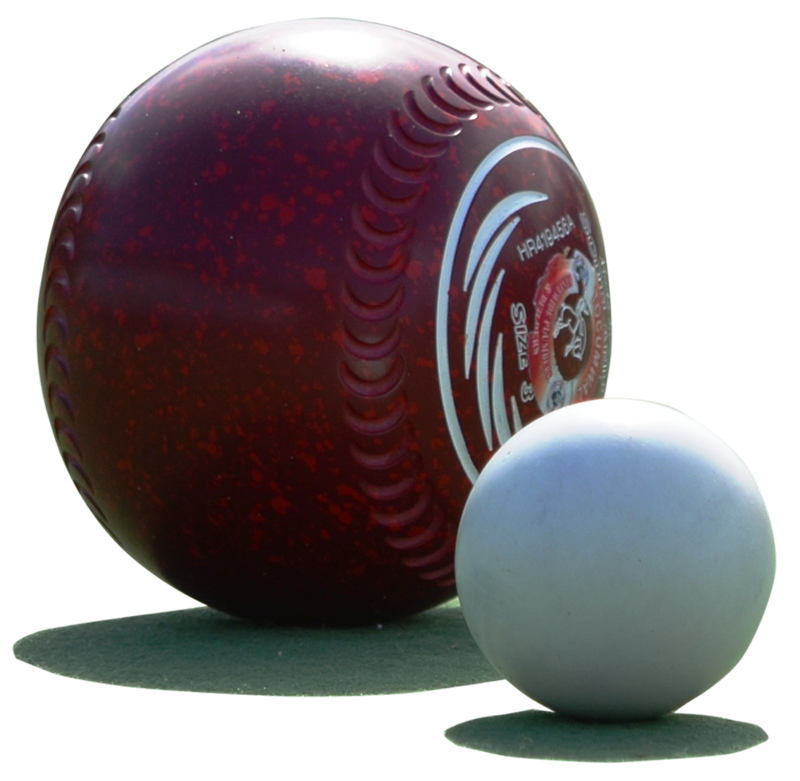 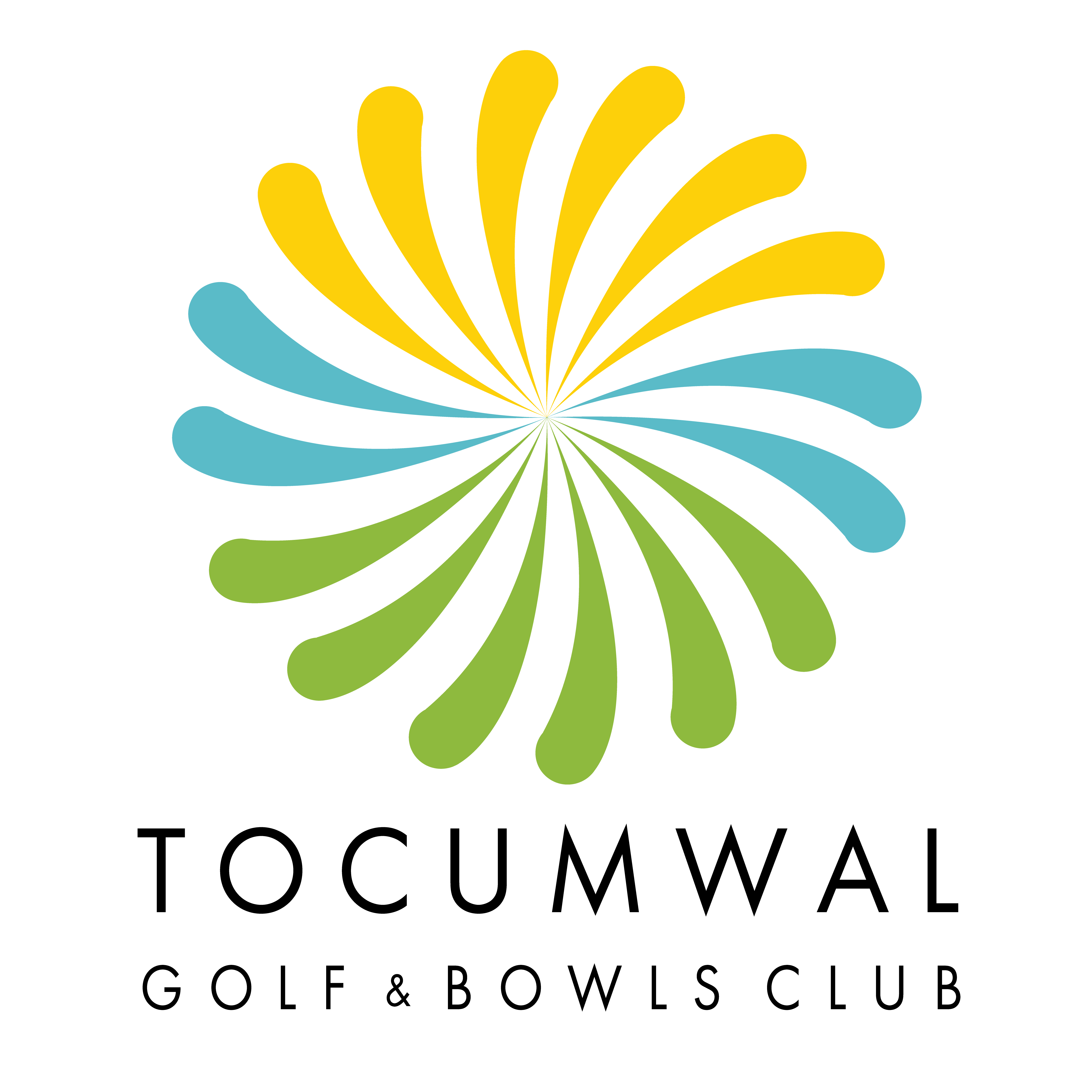